You are using IE 6. You can get a better experience with this site if you upgrade your browser to its newer version for free. You can also use Mozilla Firefox. 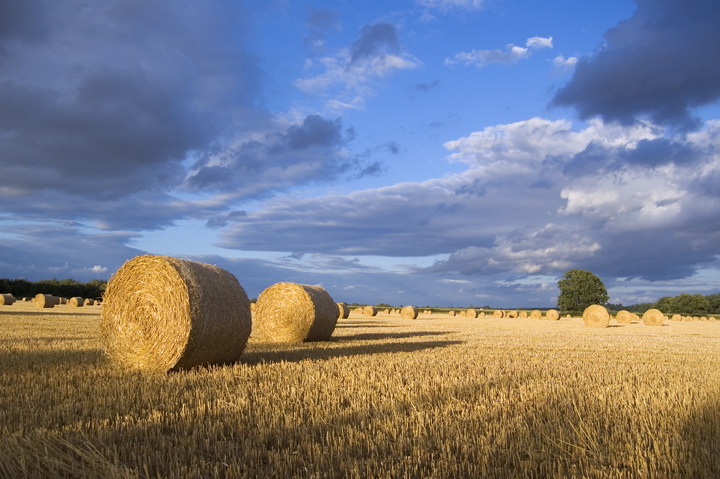 November 7, 2011. A great deal has happened at MyWay RTK in the twelve months since we went “live” in October of 2010. In fact, our MyWay RTK coverage area has nearly doubled in that span of time and we are planning for an even bigger increase in the year ahead. Most recently additional bases have been deployed in areas of Kansas and Iowa and in a few days we will begin a major region of new deployment in Eastern Nebraska. And even though snow is already beginning to fly in parts of the country we are currently in discussions with potential partners in Minnesota, Wisconsin and the Dakota’s for future deployment. This past month the first official MyWay RTK base was deployed in the Delta region, in Mississippi and we are anxious to begin a major deployment campaign in that part of the country in coming months. Follow us on Twitter @MyWayRTK and check our website at www.mywayrtk.com for up-to-the-minute updates on when coverage may be coming to your area.

We wanted to share with you a recent comment from a MyWay customer who operates a tile plow utilizing MyWay RTK but for the rest of their farming operation, they use a certain brand of equipment that utilizes only RTK based on FM correction. This farmer commented how impressed he was that MyWay RTK, in his words, “just worked!” and that compared to his other equipment, he never had to worry about whether his RTK would be there or not. He didn’t have to worry about being in hole of FM coverage like he experienced with his other equipment; he didn’t have worry about re-converging when he moved from the influence of one FM base to another; he didn’t have to worry about any significant GPS shift as he moved from one area to another. With MyWay RTK, “it just worked”.

So if this sounds like the kind of experience you want to have in your operation and business, contact us at MyWay RTK and find out how you can be a part of all this. If you or someone you know does have interest in participating in our deployment or in becoming a reseller of MyWay RTK, contact us at http://www.mywayrtk.com/Partner_with_us/ , by email at info@mywayrtk.com, or call us toll free at (866) 963-5785.